Where to go after PI Process Book?

PI Process Book will no longer be supported at the end of 2024. IPCOS investigates the possible alternatives in regards to trending, dashboarding and production surveillance.

Building on IPCOS’ expertise to select a viable replacement

A long-lasting client of IPCOS was a heavy user of PI Process Book for various use cases, mainly regarding trending, dashboarding and production surveillance. Since the vendor of OSIsoft technology, AVEVA, has announced that PI Process Book will no longer be supported at the end of 2024, the question was raised to replace the technology with an alternative.

The customer was uncertain about which technology to use since OSIsoft does not offer a one-on-one replacement. There is PI Vision as an alternative, but PI Vision does not cover all the functionality offered by PI Process Book. The company decided to start a study with IPCOS to support an internal decision-making process. 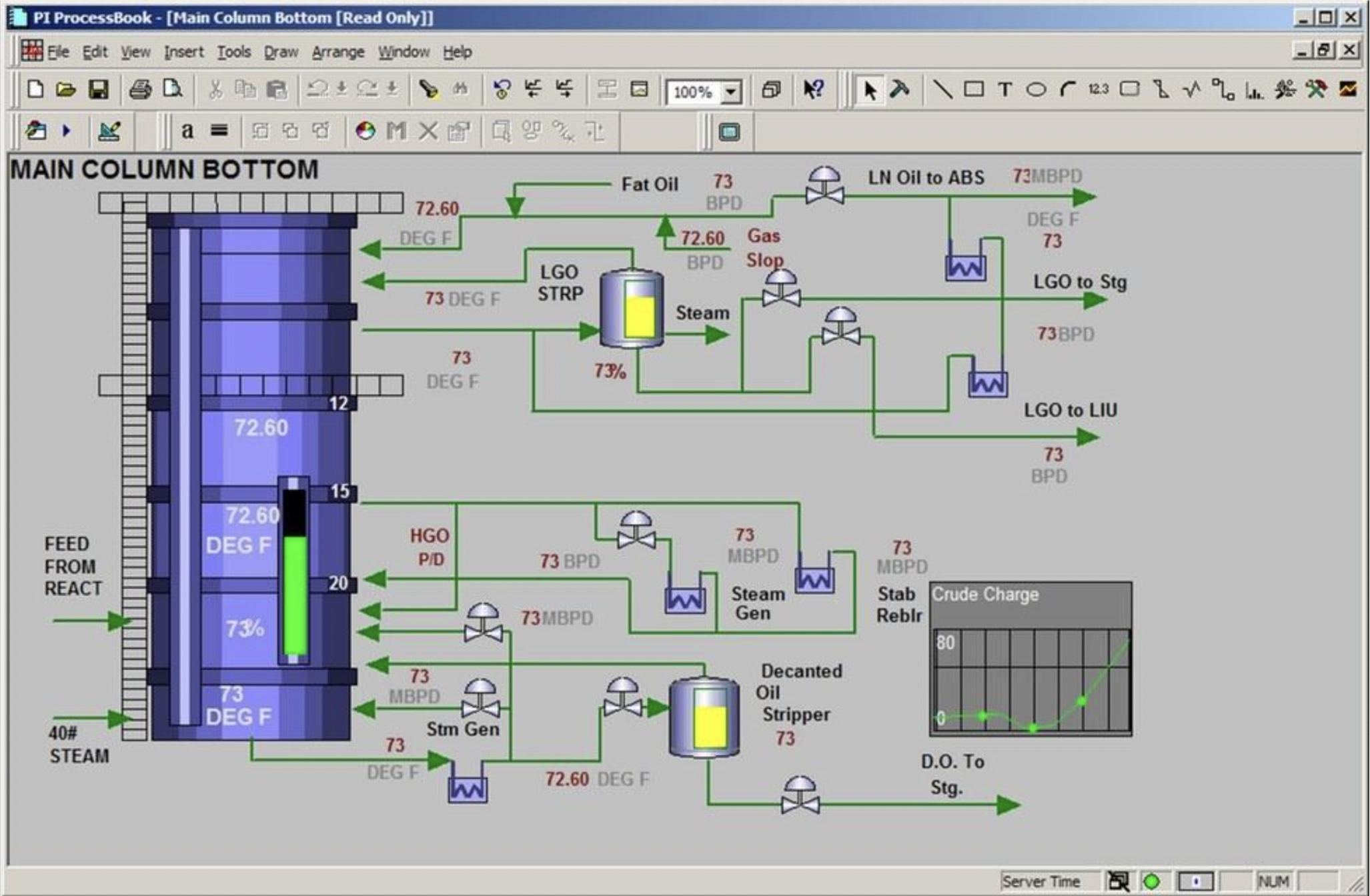 IPCOS was selected to carry out this study because of our deep specialization in the production surveillance domain within the process industry. IPCOS has a unique combination of deep technical expertise whilst maintaining a technology-independent position, which helps formulate independent customer advice. Also, we have access to the majority of the technologies that have been under consideration in our own technology lab. And that has been used for actual practical demonstrations and comparisons in the study.

The methodology that IPCOS chose for this project was first to understand the use cases – how PI Process Book was being used and who are the main users. We developed based on the study a list of functional and non-functional requirements, which we used as a basis for the evaluation of the different technologies.

The technologies that we considered fell into different categories. On the one hand, we looked at generic dashboarding tools such as PI Vision, the OSIsoft replacement for PI Process Book. We also considered alternatives like Grafana and even PowerBI for real-time trending. We also looked at a group of applications geared towards advanced analytics, offering dashboarding functionality, such as Seeq and Trendminer. We had an extensive look at the native SAAS offerings on Cloud platforms from Microsoft and Amazon. In this case, it was mainly driven by Microsoft to look at what kinds of applications are available on the Cloud to support dashboarding and trending. There were also a couple of specific technologies which were customer-specific. They were less mainstream but were already in use by the customer. The long list of technologies was subsequently presented to the customer, who made a sub-selection based on internal requirements to create a shortlist of technologies.

In the second phase, we started a detailed study and compared all the tools on the shortlist. In our own environment, we did a detailed analysis of the functional and non-functional requirements, launched a number of proof of concepts, organized demos, and performed specific tests of specific functionalities based on requirements gathered in the first phase.

In phase three, we also gathered commercial information. We started discussions with the IT department of the customer to understand the target architectures in which the application had to fit. We ended the project with a detailed study report, which we handed to the customer’s management.

How did we do it?

The project took roughly three to four months. On the IPCOS side, it was led by a senior consultant and it involved technology specialists with deep knowledge of specific tools in the study. Then there was one main consultant who defined the structure of the study and was responsible for bringing together all the information and compiling an overview and a report. On the customer side, we had involvement from various departments. During the user requirements and use case gathering phase we had input from different disciplines of the company. We had meetings with IT stakeholders, Digitalization experts, and discipline leads, so we connected with a pretty extensive stakeholder group. We had broad input and support from key stakeholders of the customer.

IPCOS concluded the study within the time and budget that was agreed upon. We got all the responses that we needed from the vendors that we were working with, to deliver a satisfactory result to the customer. The final presentation to the customer was very well received and was also used further in the final decision-making for the replacement of PI Process Book.


Would you like to find suitable alternatives to PI Process Book for your company?
Get in touch with one of our digital strategy experts at IPCOS
and request a free consultation.

Receive the latest updates in your mailbox 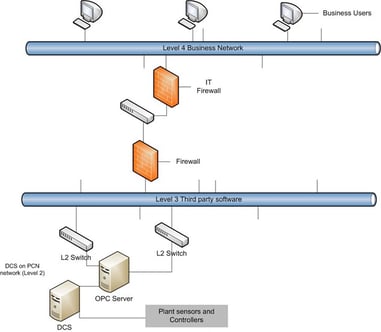 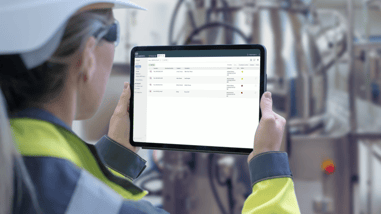 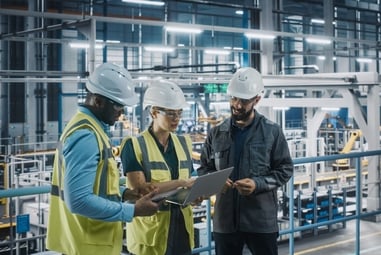